We ran into an issue where an exchange server was down due to a full VM crash. We had to restore the server from a backup. After the backup was all up and running emails started flowing again. However, we also were notified that people were no longer receiving emails on their mobile devices. We also noticed that what started to happen were critical and error events to the application log.  While most appeared to be transient and would likely cure themselves – they did – one did not.  Event ID 1008.  Here is an excerpt from the description:

Note in particular the line beginning with “URL=/”.  The user name of the mailbox owner appears and it is their phone that is not syncing properly.  In my particular case, the users could send email from their phones but not receive .  Of course in this instance, only two users were effected: the owners of the company!

The first thing I had them do was to delete the Exchange email account from their iPhones and re-add it.  It was a real test to see if they could accomplish this on their own.  Happy to say they did, sad to say it re-added the account and folders but still didn’t allow the phones to receive email.

Time for harsher measures, so I opened Exchange Management Console and expanded the Recipient Configuration and select Mailbox.  Then I selected one of the users and from the Actions pane on the right, I selected Manage Mobile Phone.  The following wizard appeared:

The wizard background didn’t appear pink, but you get the point.

Notice that the radio button “Remove mobile phone partnership” is selected.  I completed the wizard by clicking on the Remove button, and felt very pleased.  I allowed for about an hour to pass to have Exchange and ActiveSync re-establish the partnerships.  After three hours, I figured that trick was not going to happen.

The trick that did work was pretty straight forward.  Here’s what I did:

Just as soon as the move(s) were complete, email flow to the phones was re-established.

Will ActiveSync Still Work if You Move Them Back?

All credit goes to: https://lhdinger.wordpress.com/2012/04/10/activesync-fails-to-deliver-e-mail-to-iphones-after-database-repair-event-id-1008/ 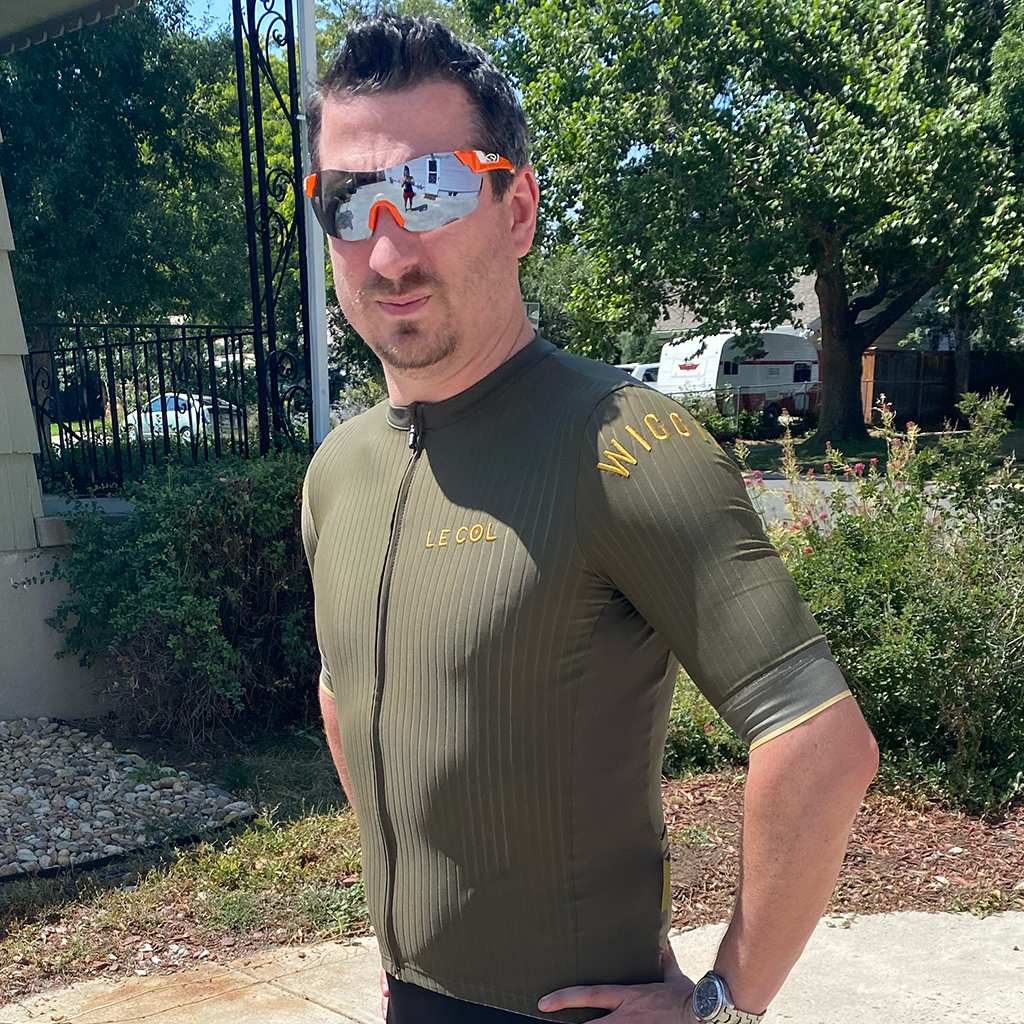 I'm Corbin Madix, this is my site for technical support and IT consultation. I also post solutions that have helped me solve complex issues in the past. If you're curious about my background, you can visit my Linkedin page or contact me directly via email or pm on any of my social media platforms.